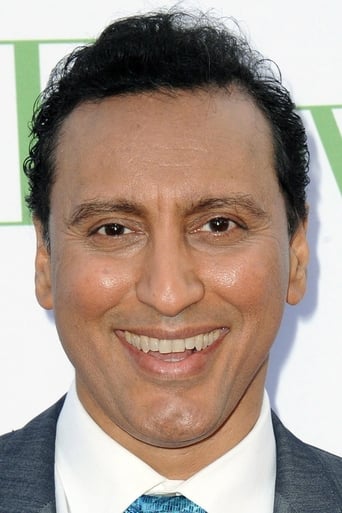 From Wikipedia, the free encyclopedia. Aasif Hakim Mandviwala  (born March 5, 1966), known professionally as Aasif Mandvi  , is an Indian-American actor and comedian. He began appearing as an occasional contributing correspondent on The Daily Show on August 9, 2006. On March 12, 2007, he was promoted to a regular correspondent. Description above from the Wikipedia article Aasif Mandvi, licensed under CC-BY-SA,full list of contributors on Wikipedia.