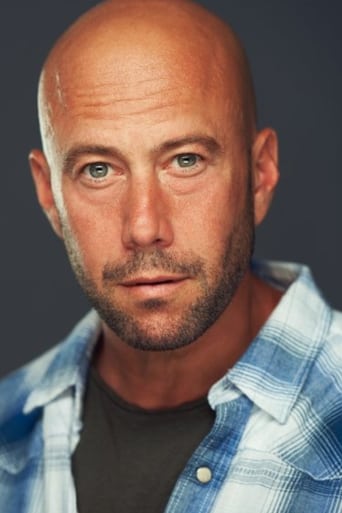 Originally from Toronto, after graduating with an honors degree in Philosophy, Aaron began his career as a stand-up comedian at the famous Canadian comedy institution, Yuk Yuk's. After years of crafting an act he began touring Canada and became a headlining comic in Canada. Nominated for two Canadian Comedy Awards and winner of the 2007 College Comedian of the year award, it was then time to go international. He has headlined the U.K., the United States, and Israel as part of a forthcoming CBC Documentary "A Universal Language" which follows six comedians on their first tour of Israel. Aaron has appeared as part of the Boston Comedy Festival, The New York Comedy Festival, as well as the nationally televised Winnipeg Comedy festival. Aaron also performed his raw brand of stand-up at the world premiere of The Aristocrats film. Aaron's first one-man show, The Underbelly Diaries recently completed an Off-Broadway run at Theatre Row in NYC where it was met with critical acclaim. He also just finished an Off-Broadway run of Jeremy Levy's new play '21 days'. Aaron makes his home in New York City. - IMDb Mini Biography By: Aaron Berg