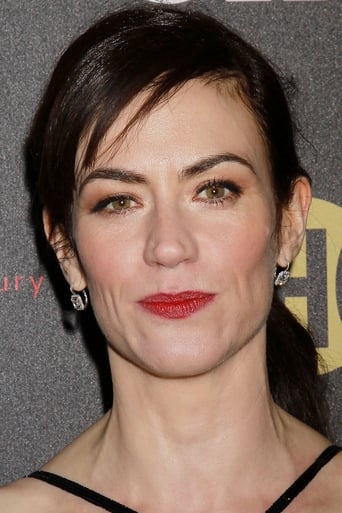 From Wikipedia, the free encyclopedia. Maggie Siff (born June 21, 1974) is an American actress best known for her television roles, notably department-store heiress Rachel Menken Katz on the AMC drama Mad Men and Dr. Tara Knowles on the FX drama Sons of Anarchy. She also played a role in the 2009 film Push, as Teresa Stowe and in the 2010 film Leaves of Grass as Rabbi Renannah Zimmerman. Description above from the Wikipedia article Maggie Siff, licensed under CC-BY-SA, full list of contributors on Wikipedia.